Sunday of the Dead

The 23rd of November is know to the Germans as Totensontag, Sunday of the Dead or perhaps "Death Sunday" in English.

On the 18th November the British forces in the desert launched Operation Crusader with the objectives of smashing the Afrika Korps tank strength and relieving the besieged fortress of Trobruk. The plan was for the bloated 7th Armoured Division to draw the German panzers in to a climactic tank battle and utterly destroy them. The chances looked good as the British had more tanks than the Germans. Unfortunately the Germans were not playing and the British divided their forces into brigade or battalion "penny packets" to be individually defeated by the Germans.

On the 22nd of November the 5th South African Brigade had managed to get to a position a few miles south of point 178 overlooking Sidi Rezegh airfield; scene of a titanic battle between elements of the 7th Armoured Division and the German Panzers the previous day. They were preparing for an attack the next day.

The Germans attacked first. the 15 Panzer Division with the tanks of the 21 Panzer Division swept down from the north east, through the gap between the 2nd Regiment Botha and the 7th Support Group crashing in to the "B" echelon (i.e. the truck park) of the 5th South African Brigade and the 7th Support Group. Much of transport was left burning in the desert the rest was scattered to the four winds.

The panzers then met up with the Ariete division, all the Axis armour was concentrated in one location, something the British had singly failed to do in the entire battle. The combined might of the Axis forces turned around, ignoring the desultory shelling of the 1st South African Brigade to the south, and headed back north for Sidi Rezegh airfield, the 5th South African Brigade was squarely in their path.

In the meantime the 6th New Zealand Brigade was attacking the Germans to the east, to be in a position to support the planned attack by the South Africans

Map and Order of Battle

The 5th South African Brigade is deployed around a point 12" to the south of point 178. I suggest that point is marked with a counter or similar on the table top. All South African units, with the exception of the armoured cars, must be deployed within 9" of the marked point. The formation should be as shown on the scenario map: 3rd Transvaal Scottish facing north, 2nd Botha facing east, 3rd AT Battery facing south and 3rd South African Irish facing west. The Scots guards and the 3/1 Light AA Battery should be inside the square. All South African infantry units are in sangars (1 left shift cover). The Scots Guards are not in sangars

The 3rd SA Armoured Car Regiment is deployed within 12" of the 3rd South African Irish.

The 4th SA Armoured Car Regiment is deployed within 18" of, and to the east of, the 3rd Transvaal Scottish.

The NZ Brigade HQ and logistics enters with any NZ battalion

I & II 155 Afrika Regiment are deployed up to 6" north of the escarpment ending at point X. They may not start touching the escarpment. They are in sangars.

The I/361 Afrika Regiment is deployed up to 6" from escarpment BY. It is in sangars.

KG Knabe is a reinforcement entering anywhere between points X and Y. It enters turn 5.

8 Panzer Regiment enters on the south edge of the table within 18" or point D. It enters turn 3

115 Schützen Regiment enters on the south edge of the table within 18" or point D. It enters turn 5

V Battaglione 8° Bersaglieri, Logistics and Artiglieria Autocannone enters the west table edge on turn 4 between 18" and 24" of point D on turn 5

I/132º Reggimento Artiglieria starts off table and may start firing on turn 4. It may enter the table any turn 5 onwards if it does not attempt to fire in the previous turn. It enters between between 18" and 24" of point D.

For the most part the terrain is open desert, a little rocky, dotted with tufts of greenery

The brown triangles are heights and have no game effect. 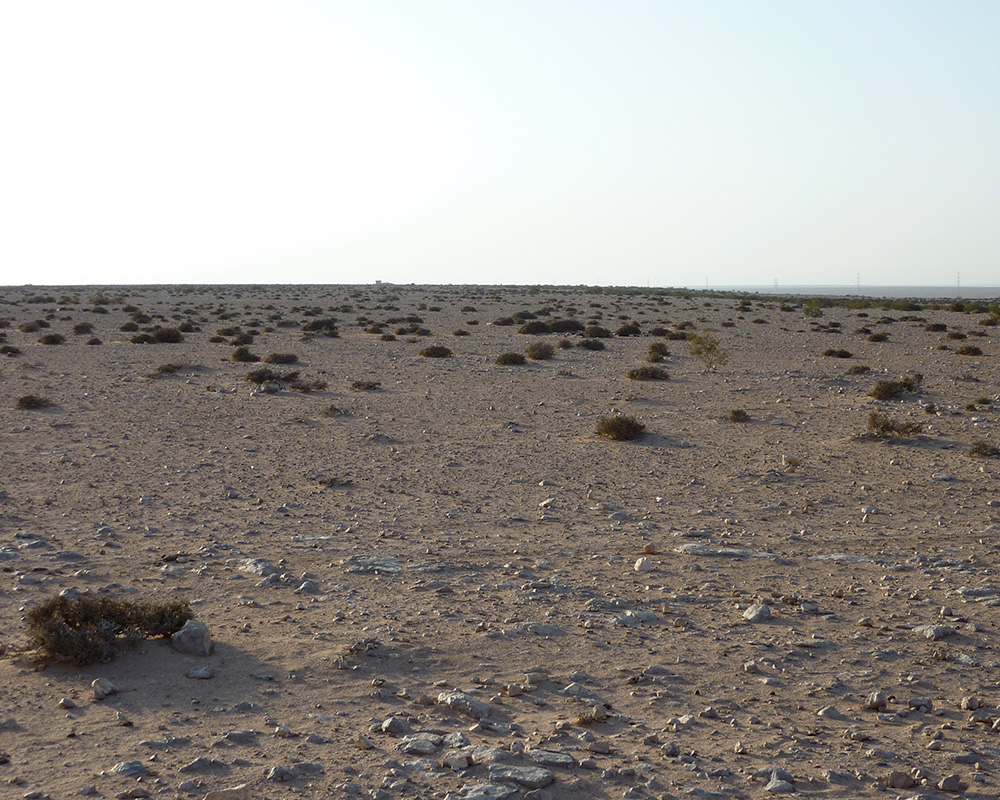 The approach to point 175, from https://www.sidirezegh.co.nz/Operation-Crusader-Diary-of-9-Platoon/#section2

The game is 10 turns long

Any motorised or mechanised unit that starts its move over 12" from the enemy and does not get within 12" of the enemy may move double the distance indicated on the dice.

Points 175 and 178, plus Garnet en-Nbeidat are victory locations. To win the Axis forces must hold all of them. If they hold two its a draw. If they only hold one (or none) its an allied win.

To hold a location there must not be any Allied large base units within 6" of the point.